From ten principles of design to no rules at all, The Designer Issue tries to catch a glimpse inside the minds of six influential designers. From industrial design to creative arts, Bruce Mau said it best, “As designers, we must go beyond the grid, we must venture beyond the mapmakers to where new possibilities are growing.” 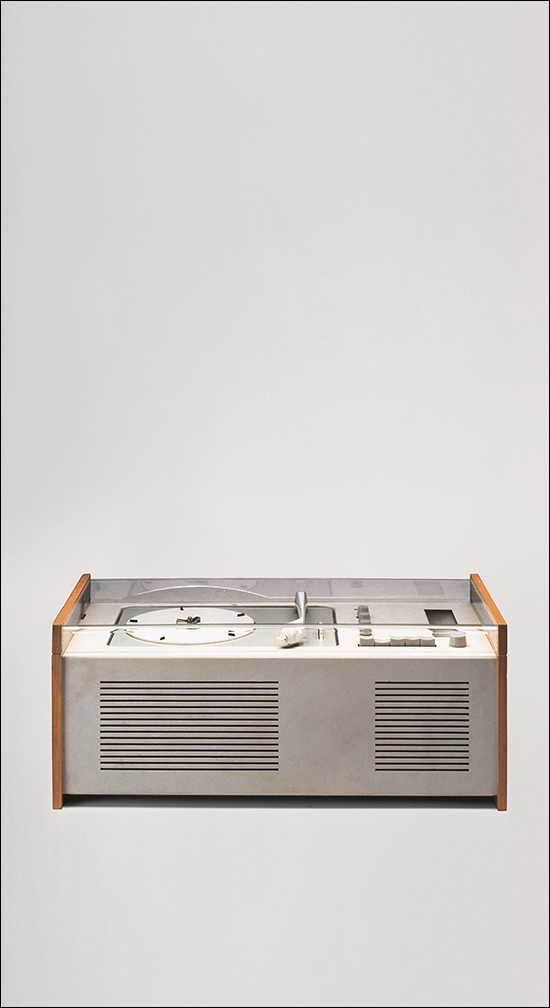 An Introduction to our Designers

The master of minimalism, German legend Dieter Rams remains rightly famous for his ten principles for good design – the most famous of which was “Good design is as little design as possible.”

Unsurprisingly the designer of countless products for Braun has been feted by other design gurus world wide including Jonathan Ive, late of Apple and the English fashion designer Sir Paul Smith, known for his classis clothes that play on heritage but offer a significant design detail that’s always pleasingly different. Like so many, Smith acknowledges a big design debt to Rams.

“Rams is a German industrial designer who worked for the Braun company. I loved their stuff, and eventually I found out that he was responsible for most of it. Paul Smith shops were the only place in the country where you could buy the Braun calculator, which first appeared in 1987 and became the inspiration for the iPhone. It was slim and plain, either in black or white, and we sold many of them. I liked the fact that Rams was brave enough to rely on form and function rather than decoration.”

Is Mario Bellini the anti-Dieter Rams? That might seem like an odd notion, as the two important European designers, born around the same time, went on to shape our manufactured environment in similar ways. Both began their careers during the post-war boom, when early micro-electronics and new synthetic polymers changed both the kinds of goods companies commissioned from designers, and the means by which those goods could be made.

However, while Rams, the long-standing Chief Design Officer at Braun, reduced his working beliefs down to his famous ten principles – Bellini insisted on absolutely no rules when he came to work on an idea.

“I’ve always rejected the idea that there’s a method for doing what is called ‘design’.” Bellini says. “I think of a design project as an exploration that involves both the mind and the senses. In order to understand something fully I must test it and investigate it thoroughly, just as children do, when they touch and taste everything around them.”

By retaining this childlike point of view, Bellini has produced a hugely impressive body of work during his adult working life. It includes computers, calculators and typewriters for Olivetti; automobile work for Fiat; cameras for Fuji; headphones and electronic instruments for Yamaha; televisions for Brionvega; jewellery for Cleto Munari; and furniture for Vitra, Cassina and B&B Italia.

Bruce Mau is no stranger to the big cities of the world. As chief design officer of Freeman, one of the world’s largest brand-experience companies, and co-founder/CEO of Massive Change Network (MCN), a Chicago-based global design consultancy, he has long applied the power of design to transforming the world. However, the circumstances of Mau’s early life contrast starkly with his cosmopolitan career, and the wilderness of his childhood still informs the way he works today.

“Where I grew up in the Canadian north, our home was the last farm on a road into the boreal wilderness. Beyond, the forest stretched for hundreds of miles. If you lost your way out there, the chances of survival were minimal. I developed an intuitive way of reading the landscape that allowed me to hike for days and find my way home by tracking the sun and numbering geographical features as I went,” he explains.

“The moment of facing and mastering an existential threat defines the mind-set of the entrepreneurial designer,” Mau says. “As designers, we must go beyond the grid, we must venture beyond the mapmakers to where new possibilities are growing.”

Stefan Sagmeister and Jessica Walsh, authors of the book, Beauty, argue that we have, over the years, lost the importance we once placed on beauty.

Instead, over the past 100 years, their argument goes, intellectual stimulation, efficiency and a certain modernist-style minimalism has been favored in the fields of art, design and architecture, to the detriment of beauty.

“We believe that beauty itself is function,” they say. “Without it, nothing ever really works well. As designers, we must never forget how important beauty is to our work, or we’ll be condemned to a world in which expediency is privileged and dull work predominates.”

The designer Richard Sapper developed and designed a wide variety of products, ranging from ships and cars, to computers and electronics as well as furniture and kitchen appliances. His many clients included Alessi, B&B Italia, FIAT, Heuer, Kartell, Knoll, IBM, Molteni, Pirelli and many others.

But when, in the early 1990s, Sapper came to design IBM’s leading laptop line, The ThinkPad, he chose not to stress the product’s technical qualities. Why was that? Sapper understood the ThinkPad’s digital capabilities perfectly well. However, the great designer, whose lamps, radios and espresso machines live on in tastefully furnished homes and design-museum collections across the world, saw how, in prizing functionalism, a designer could lose a simple sense of interest always present in more ‘lowly’ products.

“To create a product that is not functional is useless,” he explained. “If the design doesn’t work, then it is a mistake. But if a product is only functional, and it doesn’t have some formal expression that helps in creating a relationship between you and the product, then it’s not a good design. A good design must have this property of awaking the interest of the person who looks at it, or keeps it in his hand, or whatever he does with the object. This effect can create a relationship between an object and a person.”

“I wanted to make an object that looked like a black cigar box that on the outside shows nothing of what it is, except for the logo of the manufacturer. Then, when you open it, you would see that this is not a cigar box, but it is a computer, and you see all the complicated stuff that’s inside, and that would create a surprise. This is the basic concept of the ThinkPad.” 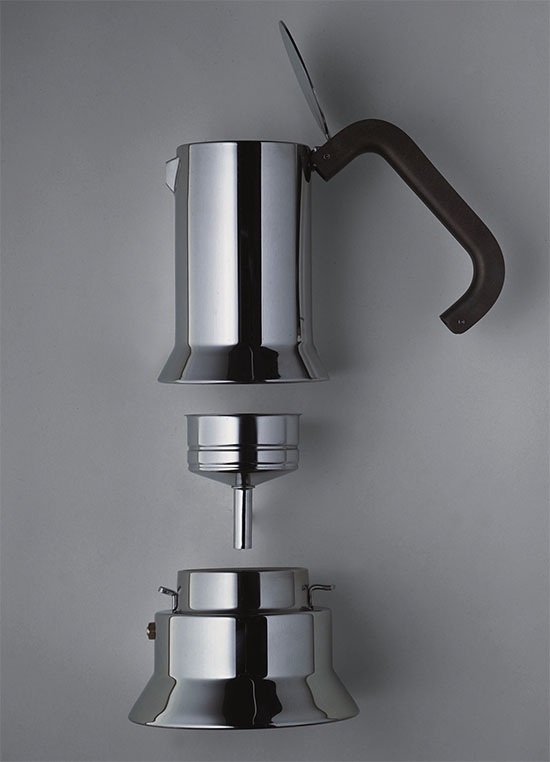 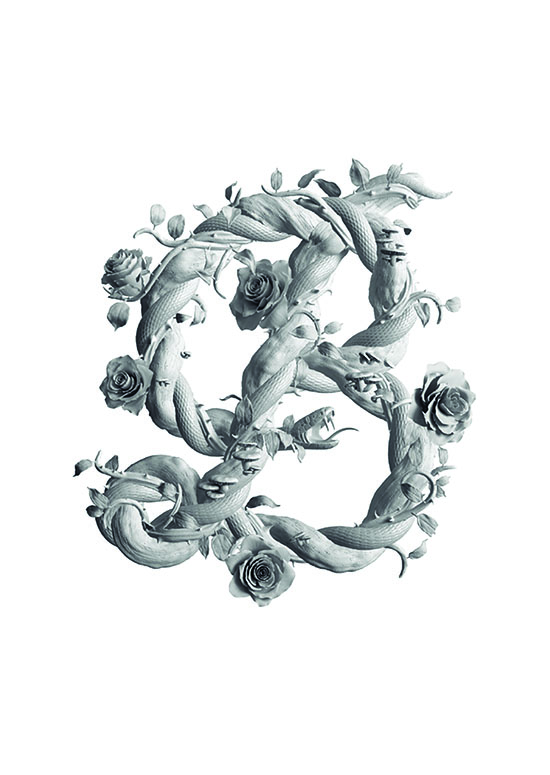 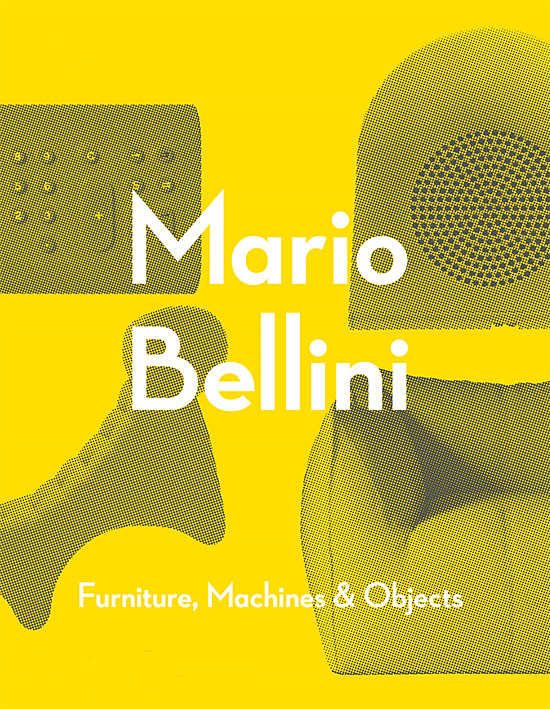 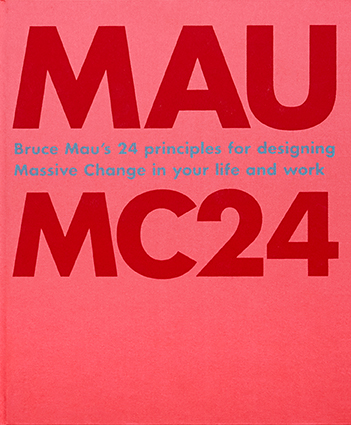 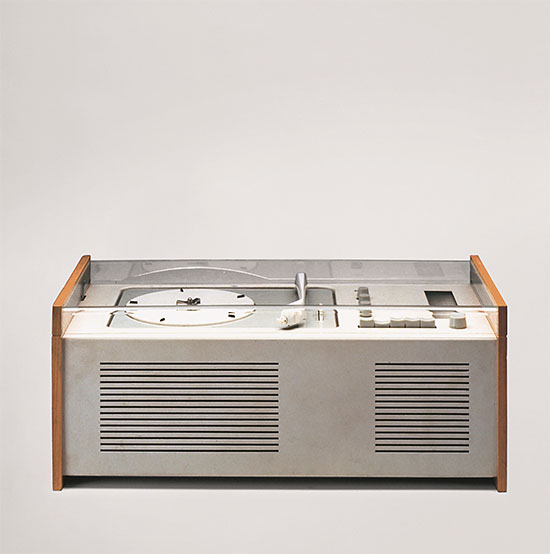