None of us have been able to travel during the pandemic.  But, as the world slowly opened up, we decided to highlight a trip back to another time and place - mid-century modern, and Seventies America - we’ve scoured the archives of Phaidon’s photography, art and architecture travel books to bring you this fun and tranportational issue of the magazine. 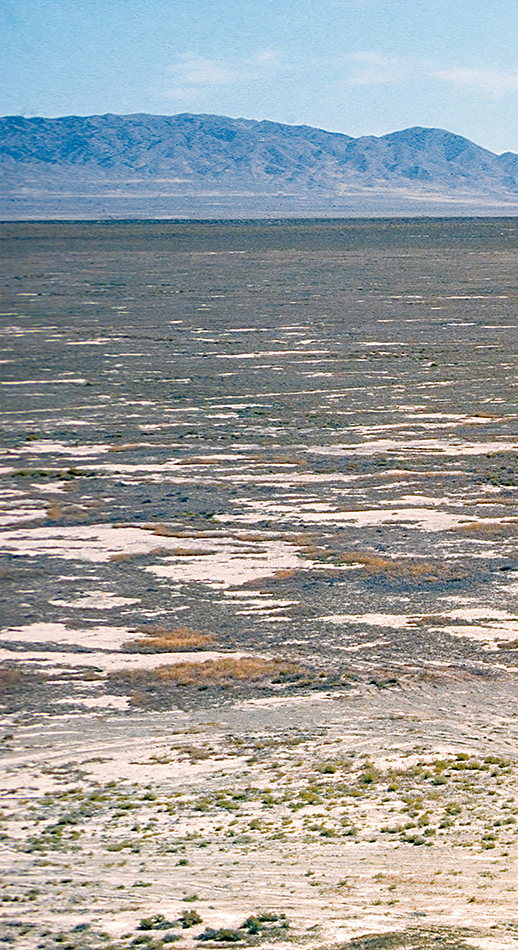 In June 1972 the 24-year-old photographer and native New Yorker Stephen Shore set off on a road trip, driving south, through Maryland, Virginia and the Carolinas, into the deep South and Southwest.

Up until this point Shore had shot his work mainly in black and white, though for this road trip he loaded his 35mm Rollei with Kodacolor film, more popular with holidaymakers than fine artists. Shore, like thousands of other amateur photographers, sent his film rolls back to Kodak for processing, and exhibited the small snapshots pasted up on the wall in grid formation in an upmarket New York gallery later that year.

Then as now, the photographer was clearly toying with non-professional modes of picture making; yet no one would ever mistake his 1970s road trip pictures as a simple vacation record. The look of small-town America is essentially the same now as it was then though with the distance of time.  When travel returns you could create your own version Shore’s trip.

One of the highlights you’d be sure to include on your route would be Nancy Holt’s Sun Tunnels. Few contemporary works of art feel as ancient as these concrete works, situated in Utah’s Great Basin desert. The four tubes are made of concrete highway conduit, normally used in underground drainage systems for road construction. Above ground, however, the tunnels form a frame of reference in a region whose openness is awesome and disorienting.

The work is made complete by its interaction with the sun and stars. Twice a year during Solstice, at their respective dawns and twilights, each circular tunnel frames the circle of the sun and becomes ablaze with golden light.

For the everyday passerby, the artist drilled a series of holes into the tunnels so that each lines up with a constellation: Capricorn, Columba, Draco and Perseus. During the day, sunlight casts the stellar patterns on the curved floor of the tunnels’ shadowed interiors. Like monuments from millennia past, Holt’s Sun Tunnels do not exist simply as sculptures in and of themselves, but act as vehicles that connect the viewer to the larger cosmos.

In complete, contrast, for a journey of inner discovery, it’s perhaps hard to beat The Rothko Chapel, in Houston. It’s a collaboration between the artist Mark Rothko and the architect Philip Johnson and uses the principles of modern art to provide an abstract setting which speaks to the needs of believers of all faiths.

The paintings contain no subject matter, and therefore no narrative or didactic prompts to the viewer – they serve, rather to assist in the act of reflection.

This sort of immersive experience would have been impossible to achieve in a gallery, with all its competing distractions. It required a dedicated space of its own. For Rothko, paradoxically, large scale of the space was intimate enough to allow viewers to be ‘in’ the paintings. 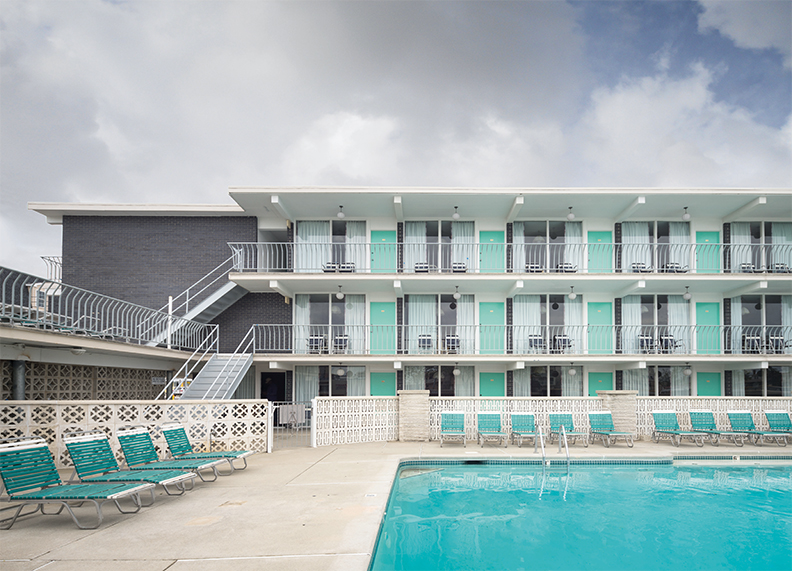 “Quite a while ago. I remember going to Palm Springs; that was the moment for me,” he says. “In that resort town, you’ve got Richard Neutra’s Kaufmann house, John Lautner’s Elrod house, Craig Ellwood’s Palevsky house, the Parker hotel, and the Palm Springs Art Museum. It was all so evocative, so mesmerising. There are certain places like that that just really take hold of your imagination.”

The Kaufmann House wasn’ t the first mid-century Modernist home to be built in Palm Springs. But it is perhaps the one building that came to exemplify this city’s architectural style and should be on the itinerary of any architectural traveller. It epitomizes Californian desert Modernism.

“With the Kaufmann House, Neutra took the relationship between inside and outside space to a new level of intimacy, dissolving boundaries through multiple means,” Bradbury says. “The rugged beauty of the mountain backdrop and the desert ‘moonscape’, as he called it, serve to enhance the impact of its horizontals and verticals.”

As we look ahead enthusiastically at our physical or fantastical travel plans this coming year, extend your horizons whether in the pages of a book, a magazine, or in the car with the kids, we hope you enjoy. 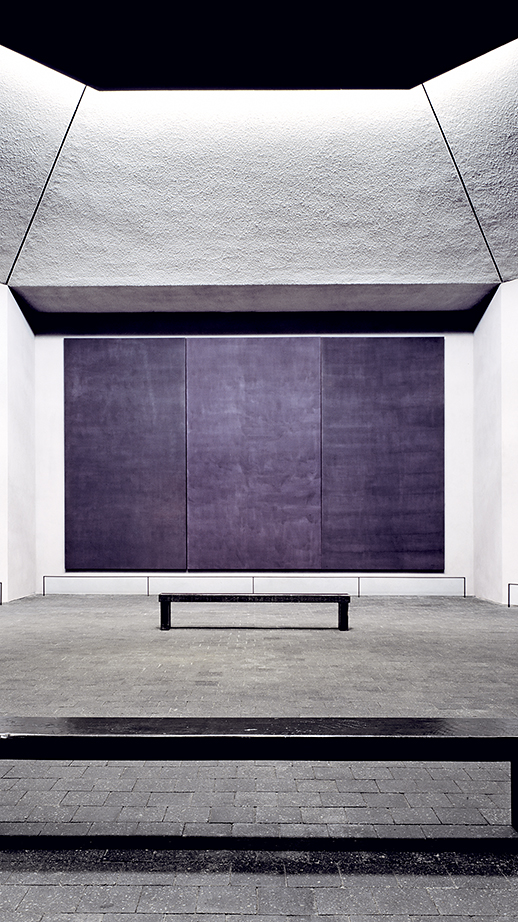 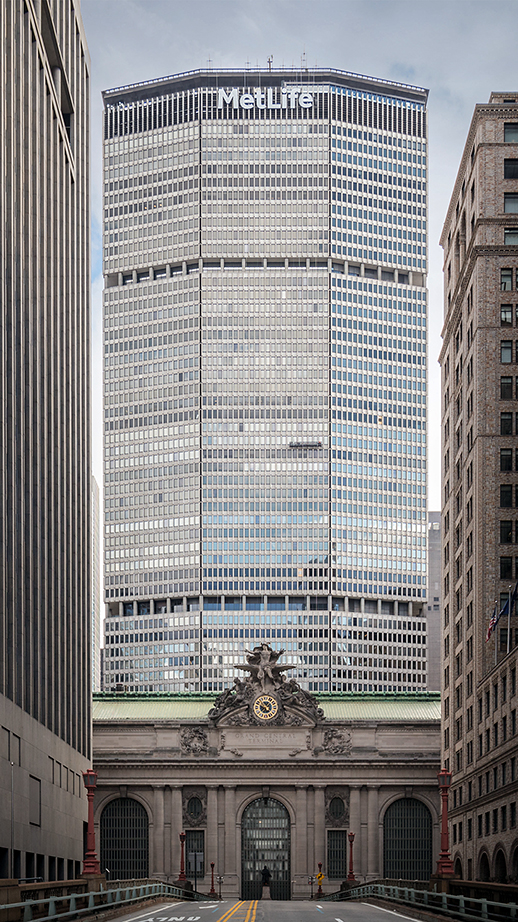 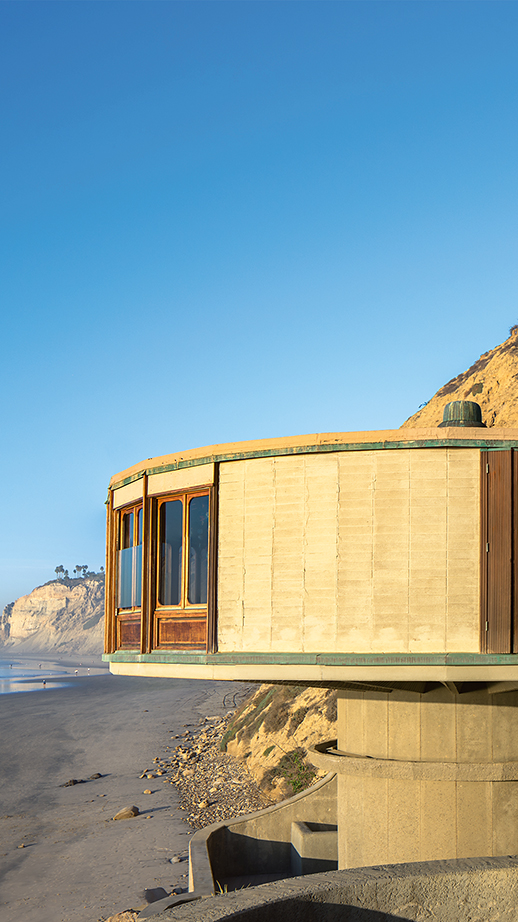