De Betak produced his first fashion show at the age of 19. Today, de Betak remains one of the most celebrated set designers and producers of runaway shows for fashion houses from Dior to Viktor & Rolf. 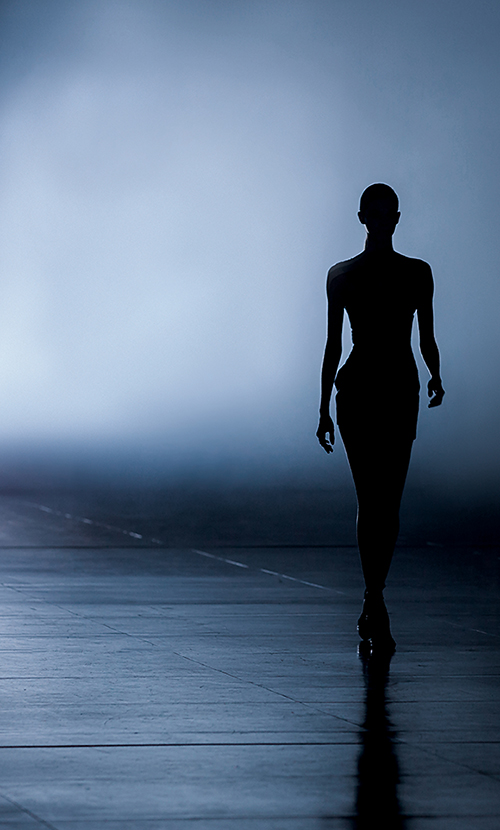 De Betak produced his first fashion show at the age of 19. Today, de Betak remains one of the most celebrated set designers and producers of runaway shows for fashion houses from Dior to Viktor & Rolf.

“Should fashion be considered art? Some would say that fashion itself is an art form, while others would argue that fashion becomes art through the way in which it is presented. Is it the fashion itself or the medium in which you show it? For me, it is the mixture of the two – presentation and content – that makes fashion an art form. One doesn’t happen without the other. In my experience, this holds true whether I am creating an elaborate show in Red Square in Moscow or a scholarly exhibition at the Museum of Contemporary Art in Los Angeles.

But the question of whether fashion is art is an old one. Today it is more than somewhat irrelevant. What sometimes is questionable is the commercial aspect, the downgrading of fashion and fashion shows because they are meant to sell things. But is this really that different from the art world today, where commerciality has become as important to the status of the work as the work itself? 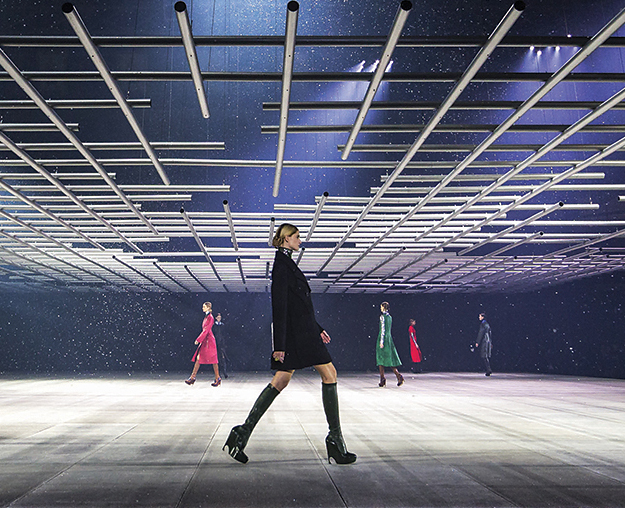 For most of the history of modern fashion, which dates from around 1900, the modeling of new styles in clothing has been about “the walk,” the polite presentation of select garments to a small audience in a dress salon or department store. On view were looks that could be remade into one’s size and personal specifications for haute couture or, if prêt-à-porter, bought off the rack in one’s size or as close to it as possible. The mannequin on which the clothing was shown was a background: ambivalent, an abstraction.

Since the 1960s, the plastic arts, the fine arts, and the new technological and video arts, to mention a few, have all changed how we perceive the hierarchy of art. Fashion and the fashion show have been brought center stage in the world and in the imagination. The fashion show is a creative form of expression. It is artistry and, with its global reach and immediacy in the digital age, it is a platform to communicate attitudes about politics, sexuality, and about religion and family, a place to champion causes and concerns. It is culturally relevant now more than ever. It is a language, a vocabulary, that is understood around the world probably better than any other.” 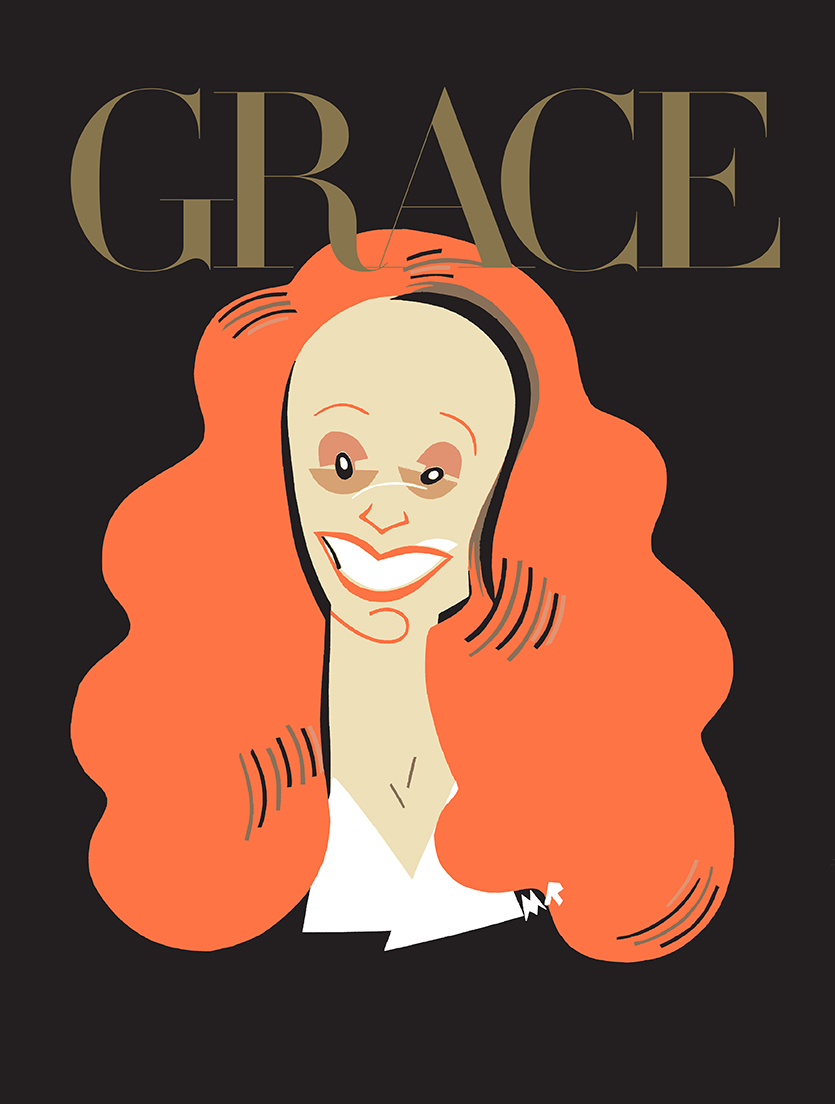