Annie Leibovitz’s name has become synonymous with celebrity portraiture. Here she chats a little bit about her start as a staff photographer for Rolling Stone magazine. 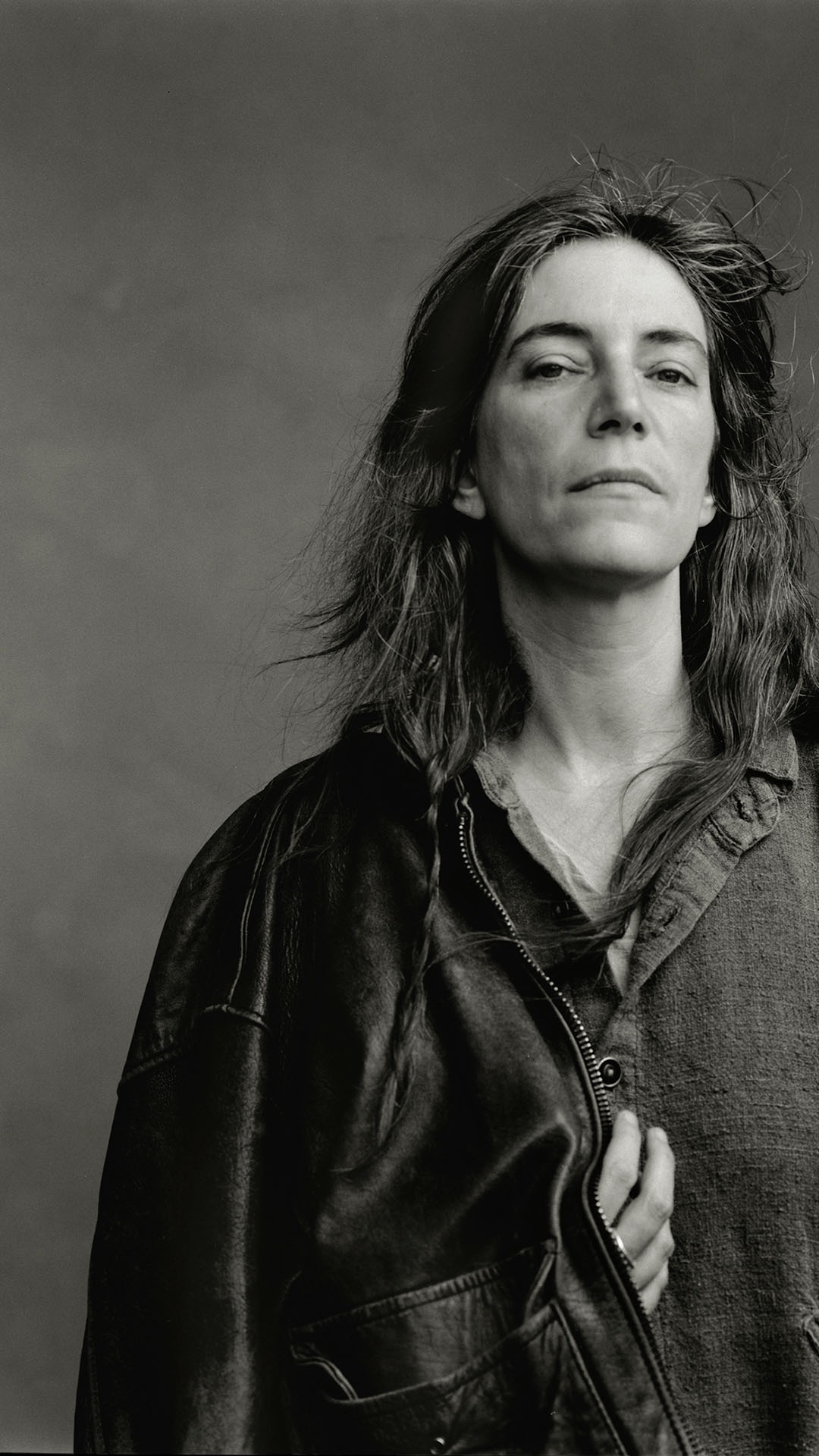 Annie Leibovitz’s name has become synonymous with celebrity portraiture. Here she chats a little bit about her start as a staff photographer for Rolling Stone magazine.

When I was young and just starting out as a photographer, I worked for Rolling Stone, which was then a small magazine published in San Francisco. It was devoted mostly to rock and roll. I didn’t actually know much about rock and roll, but I was grateful to be able to take pictures and see them published. It didn’t matter what the subject was. What mattered was photography. Being a photographer was my life. I took pictures all the time, and pretty much everything I photographed seemed interesting. Every single time I went out to take a picture was different. The circumstances were different. The place was different. The dynamics were different. Every single time. You never knew what was going to unfold. 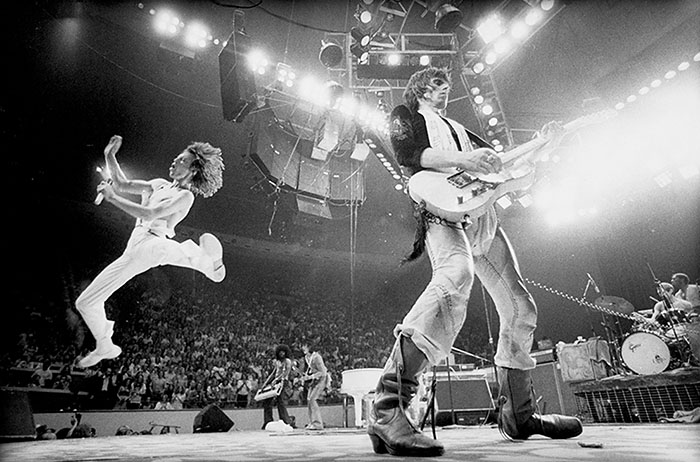 The people I worked with at Rolling Stone in those early years didn’t tell me what to do. It never occurred to them. Most of the time I could respond to what was happening without preconceptions or an agenda. I was never thinking about the magazine when I was on the road. I was in the thick of it, and I made my own decisions based on what was possible. Things happen in front of you. That’s perhaps the most wonderful and mysterious aspect of photography. It seemed like you just had to decide when and where to aim the camera. The process was linear and it never stopped. That’s still true, although I’ve traded in my need for always taking pictures. I can let them go by sometimes now and just be there. 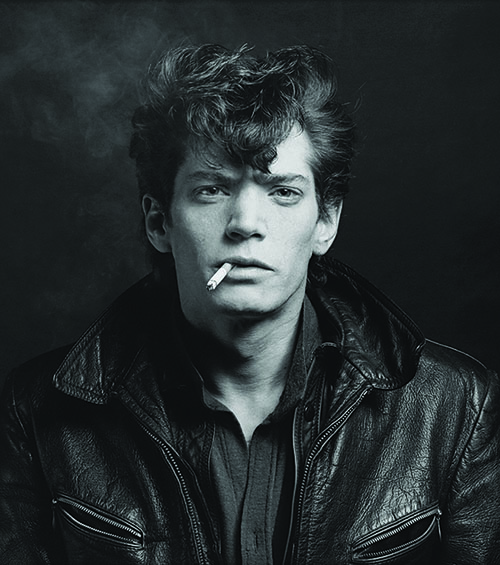