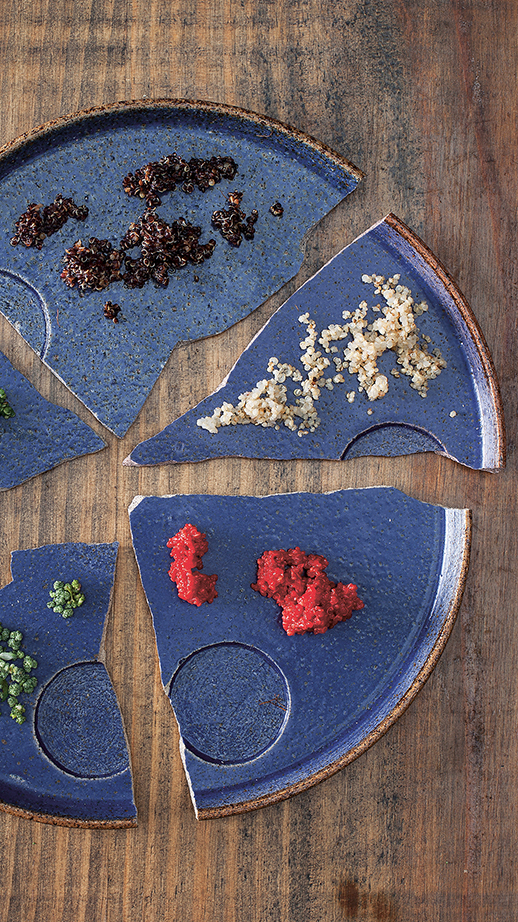 “Each ecosystem is not defined by borders or numbers, but by its relationship to the world around it. Without one ecosystem there is not the other. Everything is connected.”

In structuring the menu, we began thinking about someone coming to Peru for the first time. What were they expecting? Were they aware of this tremendous biodiversity, and how could they have a better connection to it than just experiencing something they have never tasted before? How could we have them explore the country with us? We compiled a database of everything we were discovering, and we began to think about a way to communicate all of these different microclimates, all of these unique ingredients, and the extremities of their settings through our food.

We thought of Moray, a series of circular agricultural terraces built by the Incas outside of Cuzco. Each level is its own ecosystem. It is Peru inverted. It inspired us.

We thought of what the ethno-historian and anthropologist John Murra theorized: that the verticality of the Andean system allowed the Andean people to preserve a nucleus of action at a certain altitude, such as a particular mountain, while at the same time keeping other peripheral nuclei at different altitudes, such as the valleys below, to access a variety of different species, crops, or goods. 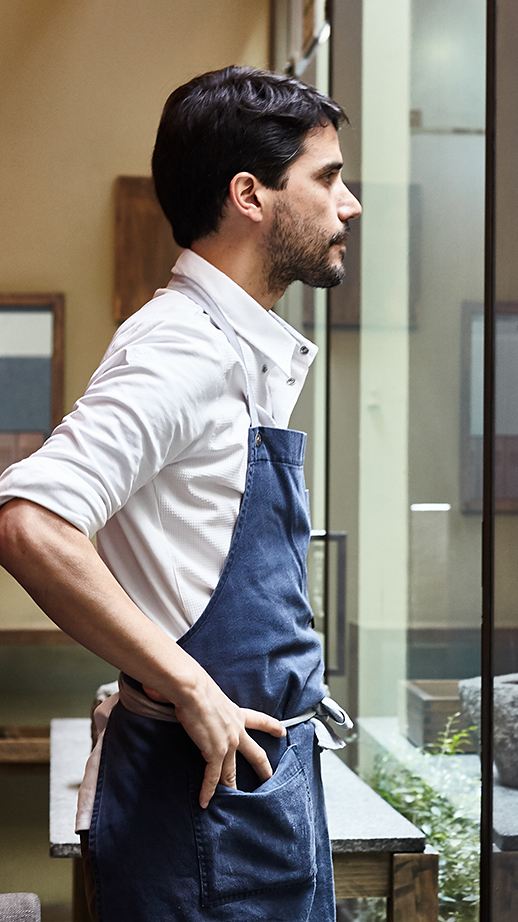 As we looked at all the variables of Peru’s ecosystems, altitude kept appearing over and over again. Peru’s topography is uneven, which may sound chaotic or unwelcoming, and yet it is anything but. This unevenness has an impact on every region, and the wide variation throughout the country is the primary cause of our biodiversity, allowing for all of these different plants and animals to exist and be cultivated.

Once we decided to base our dishes on altitude, with ingredients found together in the same regions, the menu practically wrote itself. It was risky because we were getting into something that was conceptual, but we couldn’t sit still. We had to work hard to make these obscure ingredients – things like chaco clay or maca root – seem as familiar in the restaurant as they were in their own ecosystem. Instead of shaving truffles, we shaved tunta, a freeze-dried potato.

The more we travel the more we realize how little we know. The natural world in Peru is an astoundingly diverse place. We have barely scratched the surface of what is an enormous, complex world full of intricacies. It’s a huge responsibility to communicate this – even more than getting people to eat different things. We have been working to build human relationships through care and trust. We believe that the only way to really become connected is to get to know our people, to try and understand their vision and lifestyle, with an open enough mind to gain some of their wisdom in the process.