The grandfather of street-style photography, Bill Cunningham chronicled fashion for the New York Times beginning in the late 1970s. 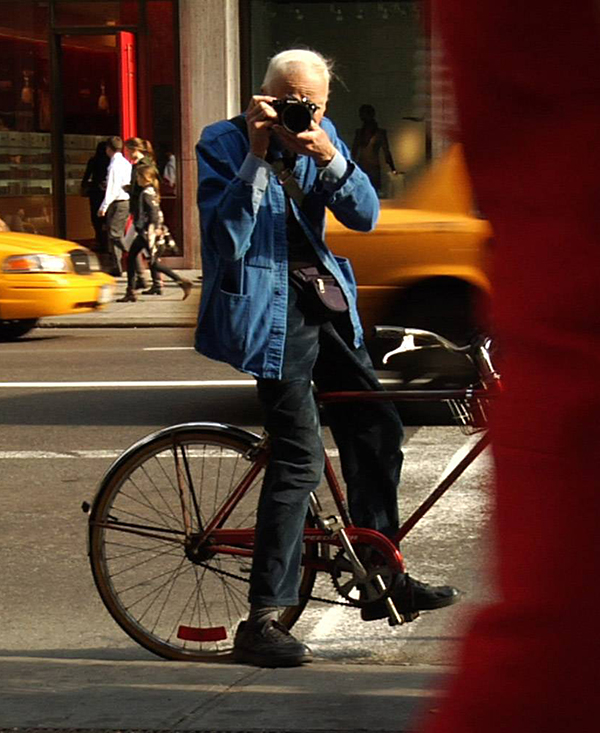 The grandfather of street-style photography, Bill Cunningham chronicled fashion for the New York Times beginning in the late 1970s.

Cunningham was often spotted  – usually in his signature cobalt blue jacket – on a Schwinn bike heading towards 5th Avenue and 57th Street, his preferred corner for shooting.

Born in 1929, Cunningham left Harvard to move to New York City. Initially working in advertising, he went on to write for Women’s Wear Daily – where he picked up his first camera.

His first New York Times photos depict Greta Garbo (whose coat he captured before recognizing its owner) and Farrah Fawcett (who, as he didn’t own a TV, he didn’t know). 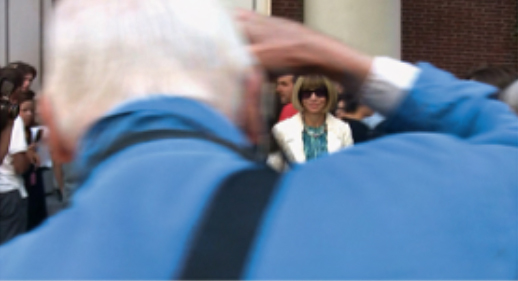 Cunningham lived in a studio brimming with filing cabinets of his photos, which he developed at a one-hour lab.

The 2010 documentary Bill Cunningham New York captured the life of one of the city’s most endearing and enduring fixtures.

His memoir, found after his death, chronicled his early years designing hats in New York. 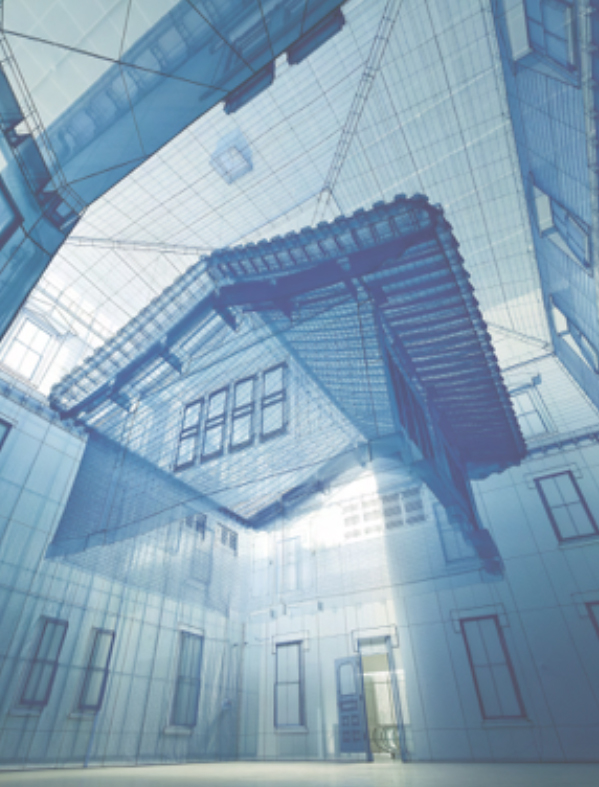