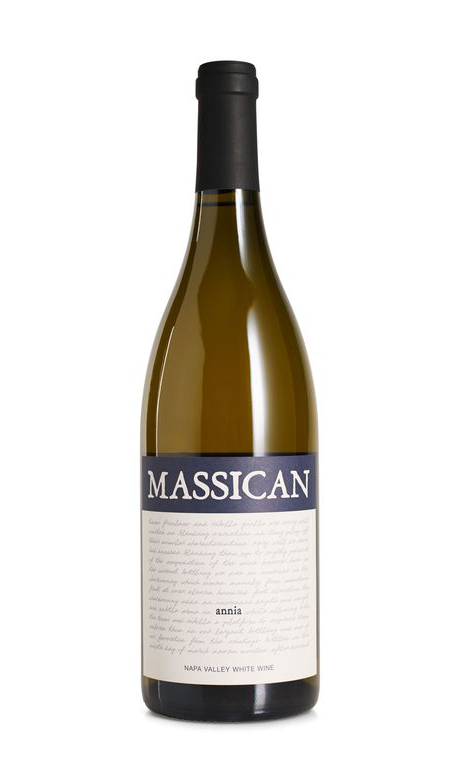 Dan Petroski leads a double life. He makes white wine for hipsters—crisp, lively blends beloved of somms, wine bloggers, and bibulous young foodies. And he makes Napa cabernet for, well, the people who drink Napa cabernet. (You know who you are.) Since it’s too hot right now to drink cabernet, it behooves us to talk about his whites first. Not to mention that white is the new red.

For most of recorded history, red wine has gotten the glory, the girls, the scores, and the big bucks. This is especially true in the Napa Valley, where cabernet sauvignon is king.

But in recent years, partly in response to dining trends that increasingly emphasize fish, vegetables, and Asian spices, white wine has become more and more fashionable. Check out the wine list at Noma, the world’s most influential restaurant: two-thirds white. Or consider the fact that in the span of a few years Petroski has made a name for himself with Massican, his line of Italian-inspired Napa whites.

Petroski grew up in Park Slope, Brooklyn, and attended Columbia University, where he played football and majored in history. An excruciating hangover after a loss to Princeton caused him to avoid wine for the next five years. However, while working for Time Inc. for close to a decade, first at Sports Illustrated, then at Time magazine, he became passionate about wine, and in 2005 he sold his apartment, quit his job, and moved to Italy to learn how to make it.

It was during this time that I met Petroski, at Soho House, the private club in Manhattan’s Meatpacking District. As he remembers it, I was pecking away at my laptop in the club’s sixth-floor lounge when he approached with a line bound to get my attention. (“You’re my favorite wine writer,” he said.) Admiring his judgment, I closed my laptop and we talked about wine and publishing. Apparently we exchanged e-mail addresses, because over the next few years I would receive periodic updates on his odyssey/midlife crisis.

In Italy, with the help of a friend, Petroski found work at a Sicilian winery, Valle dell’Acate. “I had no viticulture background and no Italian language skills,” he now says. Valle dell’Acate is located near the southernmost point of Italy, and in the winter Petroski traveled north. “I was drawn especially to the whites of the northeast,” he says. “They had such weight and perfume. And the winemakers there were these great eccentrics, the people warm and welcoming.” He also developed a soft spot for the reds of Piedmont, home of Barolo and Barbaresco.

After a year he returned to New York hopping to find a job in wine sales or marketing, but no one was hiring. So he went to Sonoma and stayed with  Webster Marquez, a young partner in a winery called Anthill Farms with whom he had developed a correspondence.

Making the rounds, Petroski eventually met Andy Smith, the winemaker at DuMol, who offered him an internship. “He became my mentor,” Petroski says.

In addition to his job at DuMol, Smith was making wine in Napa at Larkmead Vineyards, a historic 150-acre property on the valley floor. Under Smith’s tutelage, Petroski learned on the job, working with excellent Napa cabernet while dreaming up his own very different venture.

“What am I lacking?” Petroski had been asking himself since returning from his year abroad. He missed the whites he had drunk in Italy— saline, floral, citrus-driven wines “you’d want to drink on a hot day in an outdoor café.” He says he also wanted to make a wine “my mother could afford.” (The Larkmead cabs were too expensive.)

The results, he says, were mainly inspired by the white grape blends he encountered in Friuli, a region in the northeast of Italy. Remarkably, he located a vineyard of friulano, Friuli’s signature variety, that had been planted in Napa’s Chiles Valley in 1946. He also scouted up sources of another Friuli grape, ribolla gialla, as well as varieties of sauvignon blanc and an Italian grape known as greco. And while chardonnay was not on his wish list, he couldn’t pass up the opportunity when, thanks to Smith, the legendary Hyde Vineyard in Sonoma offered him fruit.

In 2010, after founding the label Massican, Petroski released Annia (named after his mother), a blend of friulano, chardonnay, and ribolla gialla; Gemina, a blend of greco and pinot grigio; and a fierce, mouth-puckering sauvignon blanc. Five years later Petroski’s “side project” has made him one of California winemaking’s rising stars. His whites are poured by the glass at the French Laundry and Chez Panisse and featured at Daniel, Eleven Madison Park, and Alinea.

At the same time, in his day job at Larkmead, Petroski has been quietly raising the bar for Napa cabernet sauvignon. In 2012 he became the vineyard’s head winemaker, succeeding Smith. Larkmead may now be the best Napa cab you’ve never heard of. When I visited its new Howard Backen–designed winery last year, I was blown away by the 2012s, which were rich and generous in the sunny Napa style but had a classical balance and restraint that reminded me of Bordeaux.

Moreover, as good as Larkmead was that year (the 2012 Lark and Solari each got a whopping 99 points from Robert Parker), the 2013s, still in barrel, were rated between 98 and 100. And as if that weren’t enough, his favorite wine writer is writing about him—not bad for a guy who says he knew almost nothing about winemaking when he took the job at Larkmead. I highly recommend you seek out the Massican whites and the Larkmead cabs before Petroski figures out a way to realize his next dream: moving back to Italy. 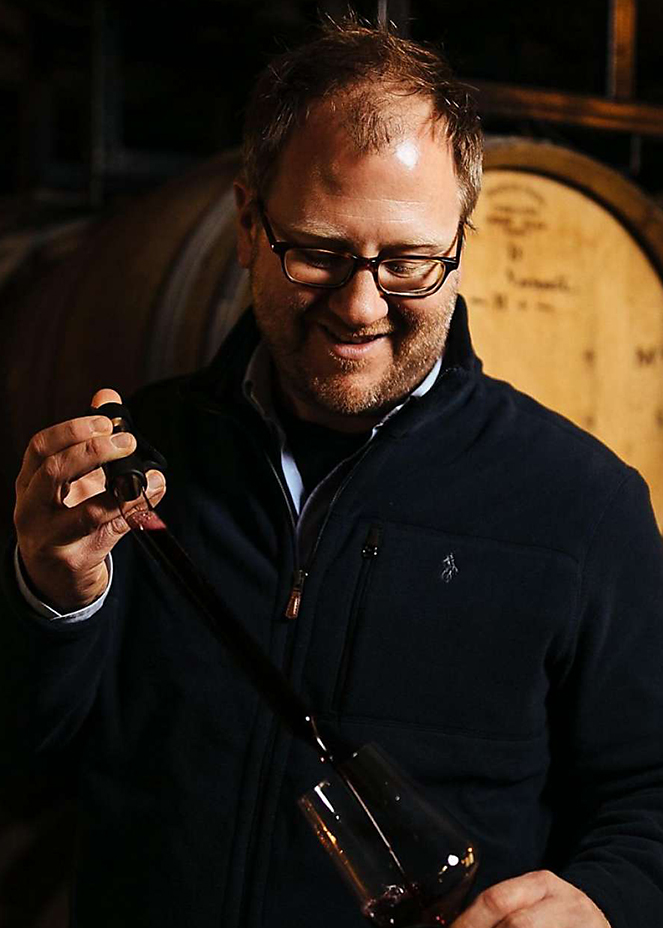