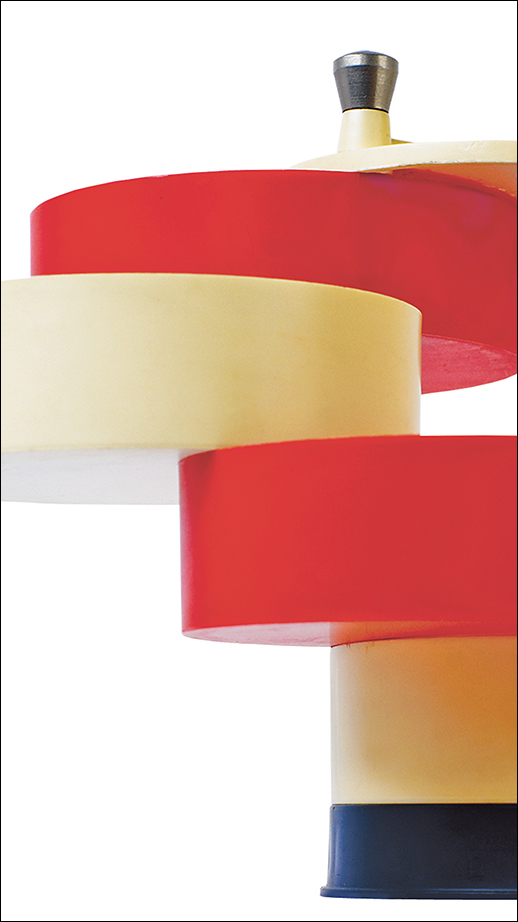 It is enshrined in the collective consciousness of the West that the collapse of the Soviet Union was a failure of lifestyle as much as politics. According to this view, the tedium of Soviet consumer goods was a fatal flaw in the system, grinding down morale and stoking the desires of the Russian citizen for blue jeans and other trappings of American-style consumerism. You might call this the washing machine theory of history. When President Nixon suggested to Nikita Khrushchev, in the famous ‘kitchen debate’ at the 1959 American National Exhibition in Moscow, that it would be better to compete over washing machines than rockets, he was rubbing his counterpart’s nose in the superiority of American products.

This was a country prepared to invest in the most heroic feats – a man in space – but not in everyday desires. And yet, the fact that it is somehow a truism that Soviet products were substandard ought to make one suspicious. Indeed, it may be a consequence of how assured we are in our opinions of ‘Soviet design’ that the subject has been so little studied.

It is true that Communism as manifested in the USSR – centralized, bureaucratic and unconducive to competition – was not fertile ground for a rich material culture. It is also true that many Soviet products were copies of Western models. Notoriously, the Vyatka scooter was an imitation Vespa down to the very logo font. This parallel world of ersatz knock-offs was encouraged by Party dignitaries returning from foreign trips with souvenirs that they would drop off at the konstruktorskoe buro (design department) of the relevant factory so they could be reverse-engineered. 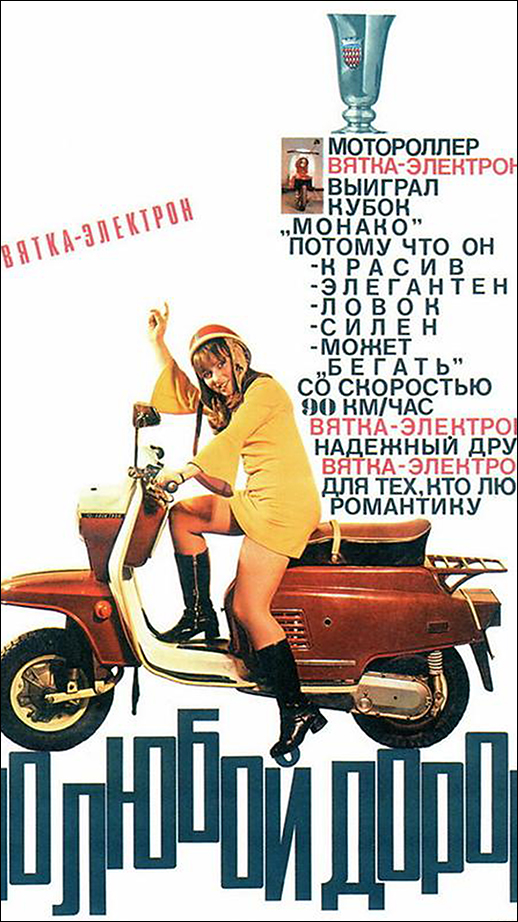 One might argue that the system had its virtues. After all, Western materialism depends on a culture of disposability, bewildering choice, rapid obsolescence and keeping up with the Joneses. By comparison, the Soviet system was admirably sustainable: avos’ki fishnet shopping bags are vastly preferable to plastic ones, as are collapsible cups for use in drinking fountains compared to the insanity of plastic bottles. And those Space Age vacuum cleaners were nothing if not durable. But just as invidious comparison makes Western consumers feel inadequate, so it gnawed away at Russians with one eye on life across the Iron Curtain. 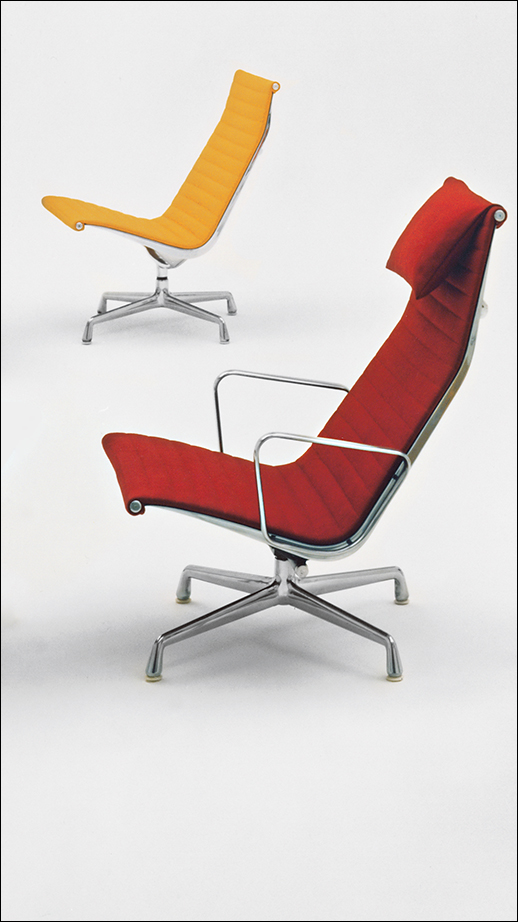